The SHIAN (SHN) platform scans the database and matches searcher and finder. The Searcher deposits S ...

Our CLEPX token is used for various services and platforms within the CLEPX exchange. We are investi ...

FitnessNFTCenter is a project that awards tokens to its users when they walk or run in their homes, ...

Apnacast crypto is a social community-based platform where influencers and users get a chance to gat ... 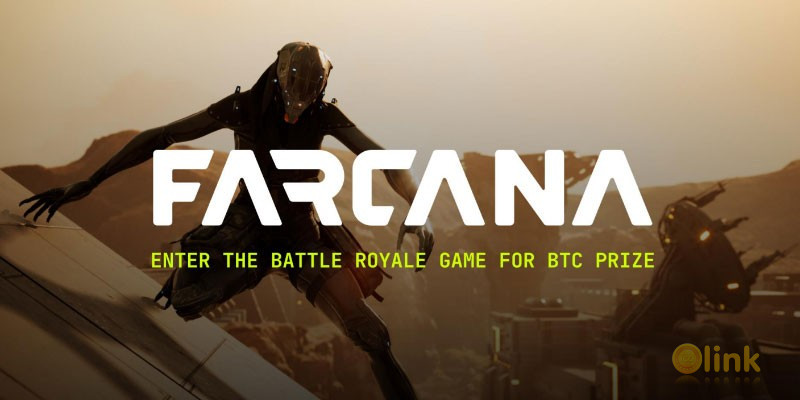 A vastly experienced, doxxed team of over 60 bright minds are working together to bring one of the most anticipated games of 2022 to the market.

By allocating its own mining power, Farcana manages the bitcoin allocation process for the players. Instead of players focusing on mining, they simply need to play the game and can pull funds from the prize pool for winning. Players cannot connect to or replenish the prize pool themselves. This way, the in-game prize pool will not diminish even with a drop in player base. Instead, players who spend more time playing Farcana have a higher chance of earning bitcoin.