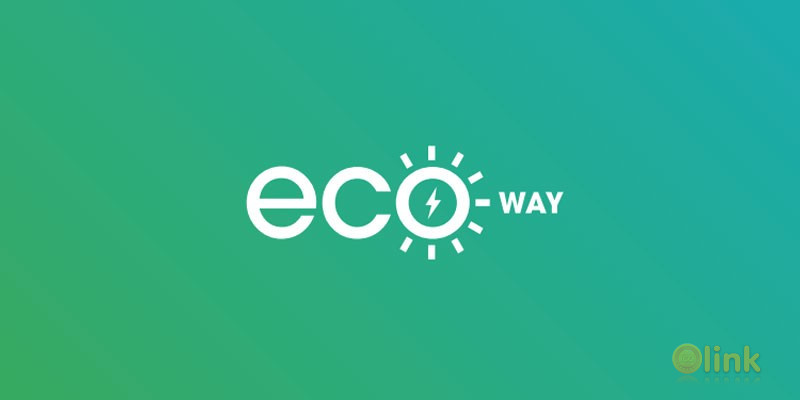 EcoWay is a project based on the BEP20 protocol, operating on the decentralised register of blockchain data (Distributed Ledger Technology).  The objective of the Project is increasing the operating scale of EcoWay mine and making its resources in the form of plots available for all the holders of ECY tokens issued by EcoWay by means of a dedicated e-commerce platform.

The EcoWay Project aims to increase the scale of Infrastructure operations by expanding it from the funds originating from ECY Token distribution and making it possible for the Token Holders to stake them on the EcoWay Platform in exchange for CHIA cryptocurrency yield and gratifications in the form of other virtual cryptocurrencies originating from digging forks.

Detailed rules of EcoWay platform operation will be included in the Platform Rules published at www.stake.ecoway.org EcoWay, as part of a continuously evolving Infrastructure, is providing to the CHIA Network and approximately 50 other virtual currencies (chia forks), hard drive space sharing service, distributing, at the same time, the benefits produced in this respect subject to the terms and conditions defined in detail in this White Paper. The number of forks, depending on how quickly the entire ecosystem will develop, will continue to grow, which gives the investors the potential to dig even more cryptocurrencies.

As part of the continuously developed IT infrastructure, EcoWay platform renders a service of making the space of hard disks available to the benefit of CHIA protocol based on the decentralized data register (blockchain), with the simultaneous distribution of proceeds generated on this ground according to the rules detailed in WHITEPAPER.

In 2021, EcoWay team built a fully operating Chia cryptocurrency mine in the European Union, which includes 170 plotters and 2500 HDD disks dedicated to the storage of plots with the approximate capacity of 10,1 PiB.