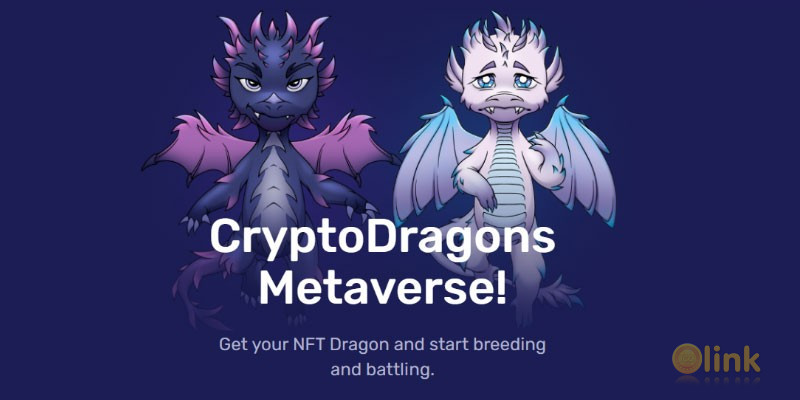 CryptoDragons is a unique project around Dragons Metaverse, where Dragons can breed, battle and earn. The DragonVerse now has its own coin - CDC, which is used for in-game activities.

The CryptoDragons project started in October 2021. During the first months from the project start it collected a loyal community of Dragon lovers which now accounts for more than 130 thousand members. The total sales of Dragon Egg NFTs (from which players then hatched their NFT Dragons) amounted to more than 8 million USD. As of today, Dragon owners have already performed thousands of breeding transactions, created new Dragons and participated in Arena battles.

On July 14 the loyal community members got their airdrop of almost 4 mln CDC tokens right on their wallets.

The native token of CryptoDragons is the ERC20 compliant CryptoDragons Coin, or CDC, with a maximum supply of 100 million. The CDC is intended for the following uses:

Payments and rewards on CryptoDragons Platform
Fight amount on the Arena
Earnings of Legendary Dragons
CryptoDragons Metaverse will constantly expand with new functionality and users demanding more CDC to be used in the in-game transactions. The first round (pre-sale) of CDC sales starts on July 30. Buy CDC and take part in the breathtaking CryptoDragons Metaverse!