Ongoing
Coruls is a worldwide functioning ecommerce store which plans to reform the modern businesses with its futuristic tokenized DeFi Marketplace with ... 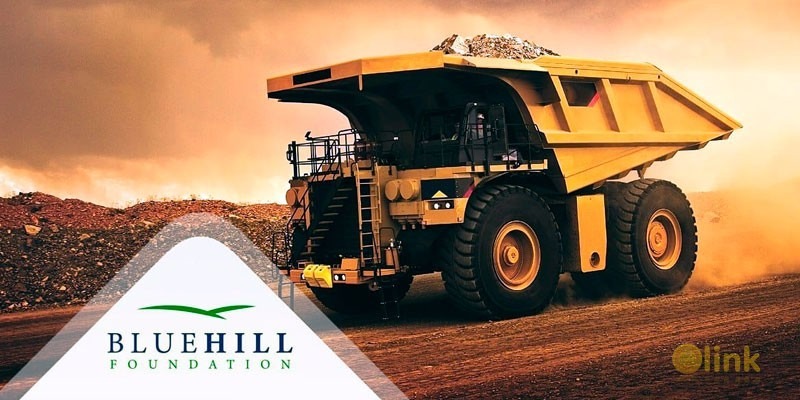 Blue Hill Foundation is a 24% co-owner of the “Blue Hill Mine”, a mining project with concession numbers 14307X & 14308X, forecasted to have one of the largest copper reserves in Asia. The “Blue Hill Mine” is located in Mongolia between the two industrial giants: Russia and China.

The two main roles of Blue Hill Foundation is firstly, to provide a seeding tool to raise money for the continuation of drillings in order to prove them up to international standards for eventual listing on the Toronto Stock Exchange, and secondly provide an investment opportunity to enter the STO at the pre-sales stage at a preferential price.

In essence Blue Hill Foundation tokens (BHF) are unregulated tokens during the PRE-STO, that are asset backed by (0.00000004%) co-ownership of the Blue Hill Mine. BHF tokens can be considered “Programmable Ownership” as Bitcoin is considered “Programmable money”. BHF can be purchased at a preferential price at this PRE-STO phase, before the Blue Hill Mining STO launch. Every BHF token purchased will be automatically exchanged for the fully regulated asset backed BHM token (1 BHF token for 1 BHM token)

It is a large-scale mining operation seventy times the size of the Principality of Monaco. Over 8 years of geological planning has gone into the “Blue Hill Mine”, with results indicating large volumes of Copper, Nickel, Cobalt, and Gold in a target area of less than 10% of the surface area.

Additionally, more resources have been discovered on the remaining 90% of the surface area is currently being explored.