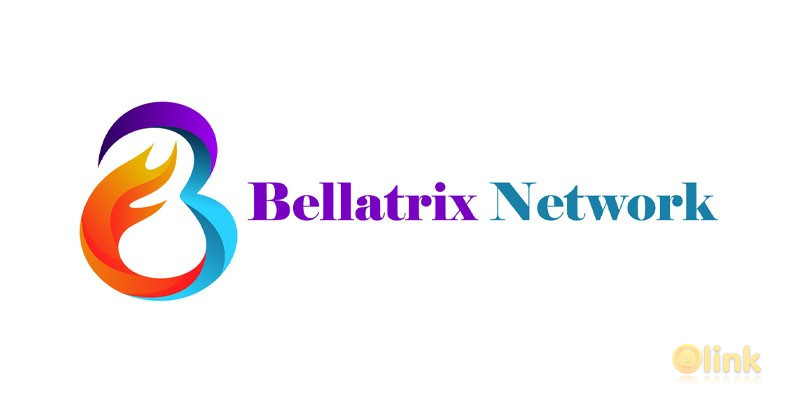 The more vehicles you own, the more $BTX tokens you will be able to mine. In addition, those who participated in the pre-order campaign will have a unique chance to mine a huge chunk of $BTX during the beta testing and early gaming days. Gear up!

$BTX’s pool will eventually deflate, thanks to our state of the art «burning» mechanism. Every time a player buys somBNBing with $BTX from our marketplace, 30% of tokens used in the transaction will burn, and the rest will go back to the mining pool. This mechanism will ensure $BTX’s strong positioning in the market and incentivize early adopters to «mine» as much $BTX as humanly possible in the early days.