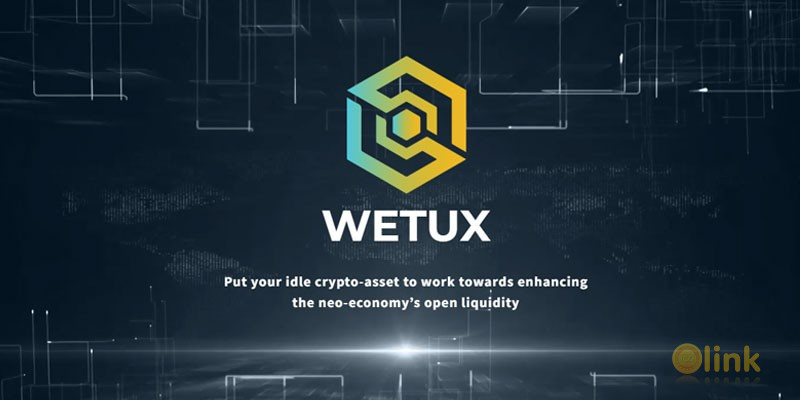 Wetux is working on an open liquidity framework that truly embraces the decentralization philosophy for the neo-economy of Web 3.0 . This entails a significantly large host of complex and subtle components, among which, incentive-implementations are of great importance, as they play a primary role in drawing dormant crypto assets into the pool of active liquidity.

There are two aspects that Wetux is working on.

The first pillar is Miner Extractable Value (MEV), which is a measure of the profit a miner can make through their ability to arbitrarily include, exclude, or re-order transactions within the blocks they produce. A key form of MEV is front running, which occurs when miners are making a profit by placing their specific transaction right before the users, making the later one fail while the miners transaction is successful and profitable. Wetux builds proprietary algorithms to enable our bots to scan across the various blockchain platforms, consolidate profitable transactions, and front-run them to extract value. We focus mostly on transactions that are found in DeFi platforms featuring Automated Market Making and Liquidation.

The second pillar is Flash Loans which are a relatively new form of uncollateralized loans available to traders on decentralized finance (DeFi) protocols. This type of loan allows traders to borrow unsecured loans from lenders without intermediaries. Flash loans have become popular and advantageous because they give its users the ability to arbitrage and trade in ways that were not possible before. Wetux does not try to build full-fledged Flash Loan platforms, but rather pooling capital in major ones to gain optimal yield on the deployed principal. While the profit of each individual loan is not sizable, compounding the large amounts of them over time across multiple platforms gave a rather sizable ROI.