Ongoing
Nominex is a cryptocurrency exchange with an already developed and functioning infrastructure. Nominex is a highly functional platform that offers ...

Ongoing
CUDOS is a layer 2 oracle network, governed by smart contracts, connecting blockchain developers and services including DeFi, to a global footprint 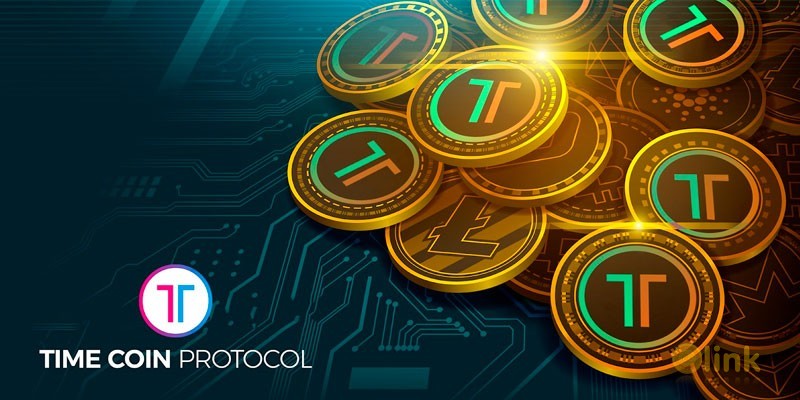 TimeCoinProtocol plans to release the two dApps, “eSportStars” and “TimeTicket”.

eSportStars is for everyone including professional esports players, fans and players aiming to become professionals around the world. It’s an unprecedented service that offers all players the opportunity to find suitable opponents to play against as well as hosting tournaments and competing in popular esports games beyond geographical boundaries.

TimeTicket is a popular application that connects people who wish to buy and sell skills and exchange knowledge. The existing TimeTicket, premier sharing economy service in Japan has more than 350,000 users and the sales has grown 30 times over 3 years. The dApp version of TimeTicket will be released targeting Chinese, India, and other regions.

The dApp users will be rewarded with TimeCoin(TMCN) by playing esports games on eSportStars called “esports Mining” and purchasing services on TimeTicket called “Time Mining”. TimeCoin will be used as the payment token for dApps.