SmartFi is a unique monetary system. It combines monetary policy with the freedoms of cryptocurrency ... 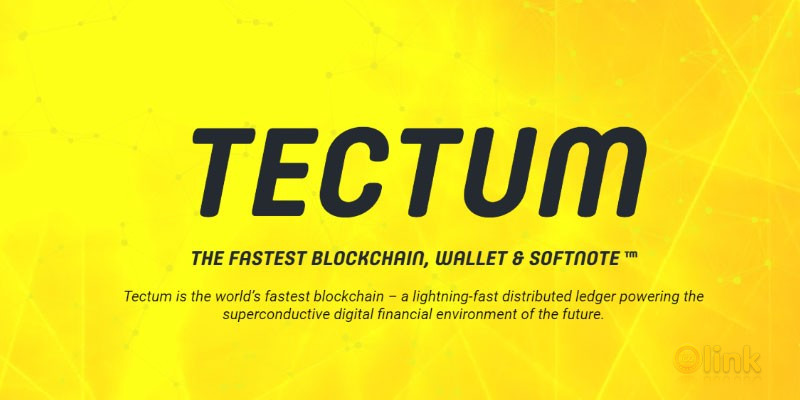 TECTUM, is a SMART-NODE GRID NETWORK (SNG NETWORK) based on the architecture that uses DISCRETE DYNAMIC TOPOLOGY (DDT) and CELLULAR AUTOMATA (CA) technologies proposed by von Neumann in the 1940s. DDT BLOCKCHAIN NETWORK is a network of nodes grouped into clusters (BRANCHES), which operate as an organized grid comprised of interconnected SMART-NODES with virtual channels utilizing DISCRETE DYNAMIC TOPOLOGY.

This new generation of the highly scalable, self-developing and self-regulating network infrastructure of Blockchain Network is the Blockchain of 3rd generation and is embodied in the TECTUM platform. TECTUM is a new generation Peer-to-Peer Infrastructure based on the SMART-NODE GRID principle, which aims to revolutionize the Internet through true decentralization and its motivation mechanism for the operation of NODES. TECTUM BLOCKCHAIN is based on SMART-NODE GRID or BLOCKCHAIN NETWORK OF SMART-NODES and is designed to mark the network connection and the possibility of data transmission as a useful Proof-of-Utility. A BLOCKCHAIN NETWORK OF SMART-NODES solves the problem of the "efficiency" of the Blockchain networks, equalizing the status of all the nodes in the network.

TET solves the problem of crypto usability by becoming a universal store of value that allows Peer to Peer (P2P) and retail transactions on a real-time, secure and fee-free environment, all while allowing fair and easy access to KYC and developing regions. This utility encourages mass adoption, financial independence, and personal control to any user worldwide.