Ongoing
MintMe is crowdfunding platform where patrons also earn on their favorite influencer success. Create your coin for FREE at MintMe.com. MintMe is here

Ongoing
BitcoinAsia is the World's First Crypto based Travel package Company. It's a decentralized peer-to-peer cryptocurrency for Travel And Tourism Industry 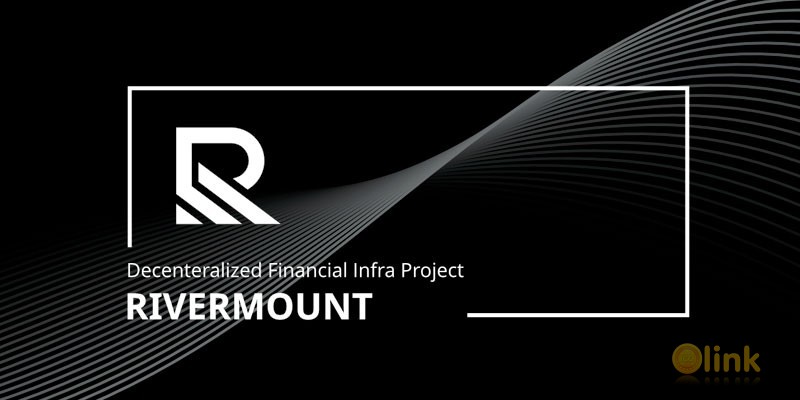 The RiverMount project takes off for the decentralization of the global financial market. Finance is itself a network. An international financial network is formed by expanding a network of individuals, financial institutions, and central banks within a country into a network of financial institutions located in different countries. The international financial network has attracted attention because the financial crisis (Lehman shock), which began in 2007 in the United States due to subprime mortgage, has spread to other countries and played an important channel in the financial crisis.

As the Internet became more common, the barriers to information disappeared, but there are still high barriers in the financial sector. In particular, online portal sites such as Google shows attractiveness to any investment product in any country, but the route for the general public to participate in the investment is quite limited. Finance that relies on a central system is also exposed to high fees and risks from hacking due to differences in national monetary policy.

RiverMount is a transparent project for investment without borders as it introduces a blockchain network, a decentralized technology, to finance. In any country, it is possible to lower the investment boundaries using stable cryptocurrency and utility cryptocurrency within a unified platform and to lower barriers to enter the previously unreachable global investment market for individuals. In addition, financial contracts can be entered into without intermediaries using Smart Contract technology, which can dramatically reduce the cost of maintaining operations.