ShibaTrust is set out to become the biggest and safest utility meme coin on the Binance Smart Chain. ...

Enic is a token which is strictly connected to the energy market flows. Meet Enic, the energy coin t ... 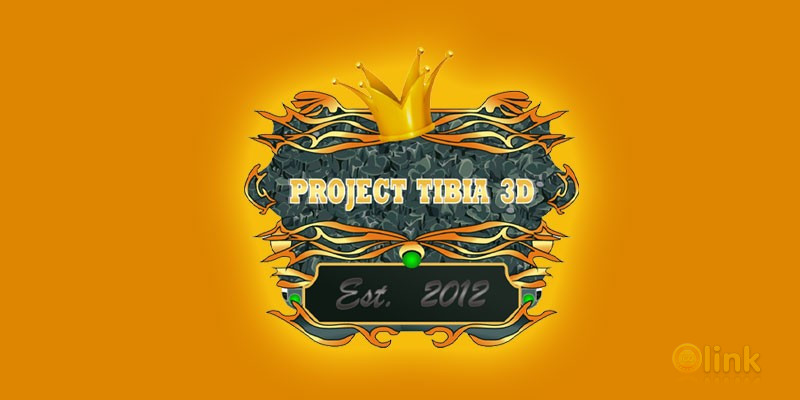 Project Tibia 3D is a game built in Minecraft, which officially became a part of Metaverse, having its own PT3D Token on a Binance Smart Chain that players can earn by playing. The focus is on dynamic gameplay, social interactions, conversations, guild building, monster hunting - in a team or solo. The history of the project dates back to 2012, when a group of tibia fanatics decided to bring the world of Tibia content to Minecraft.

We are happy to announce that after 10 years of map building, programming, modeling, the project is fully completed and is a fully functioning game. We are a team of 4, who are doing our best to give as much fun as possible to the players.

The official version and start of the server is January 1, 2022.

PS. Until December 31, is running Alpha version, so that future players, can test the game.
More information:


Would you like to become an investor in our project?
Pre-sale of PT3D Token also starts on January 1, 2022.

What will the PT3D Token be used for?
Players, will earn tokens by killing monsters or bosses, after which they can transfer to their private blockchain wallet, or exchange for a premium account in the game. Whitepaper, tokemonis and our team available on the Token page below.