Ripple is a part of ISO 20022 standardization body 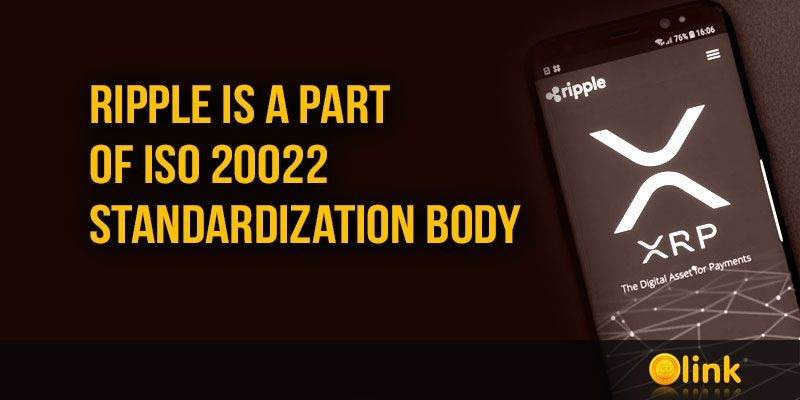 Ripple is a part of ISO 20022 standardization body

Ripple has joined the ISO 20022 standardization body. Ripple is about to develop standards for data exchange and payments between global financial institutions. ISO 20022 mainly includes major international commercial banks, Central banks, and major payment companies such as SWIFT and Visa. The Ripple company became the first representative of the blockchain industry in ISO 20022.

ISO 20022 offers a single standardized approach in methodology, processes and repositories to ensure communication and interaction between all global financial organizations. However, creating a single standard is a difficult and long-term goal. Therefore, ISO 20022 provides data exchange between several outdated standards.

The organization model takes shared data from various data exchange formats and converts it to a standardized format. The ISO 20022 standard is supported by 70 countries, and by 2023, 87% of the world's financial transactions will meet this standard.

Ripple's participation in this process will help implement distributed registry technology in such a standard. In addition, it can affect the acceptance of cryptocurrencies in traditional financial institutions. At least, there is a benefit for Ripple — participation in such a body allows you to spread your solutions widely.
SOURCE
Tags:
ico news Cryptocurrency ICO blockchain
Pavel Durov: Unfortunately, a US court stopped TON...
The Swiss Association stated the General crypto-st...