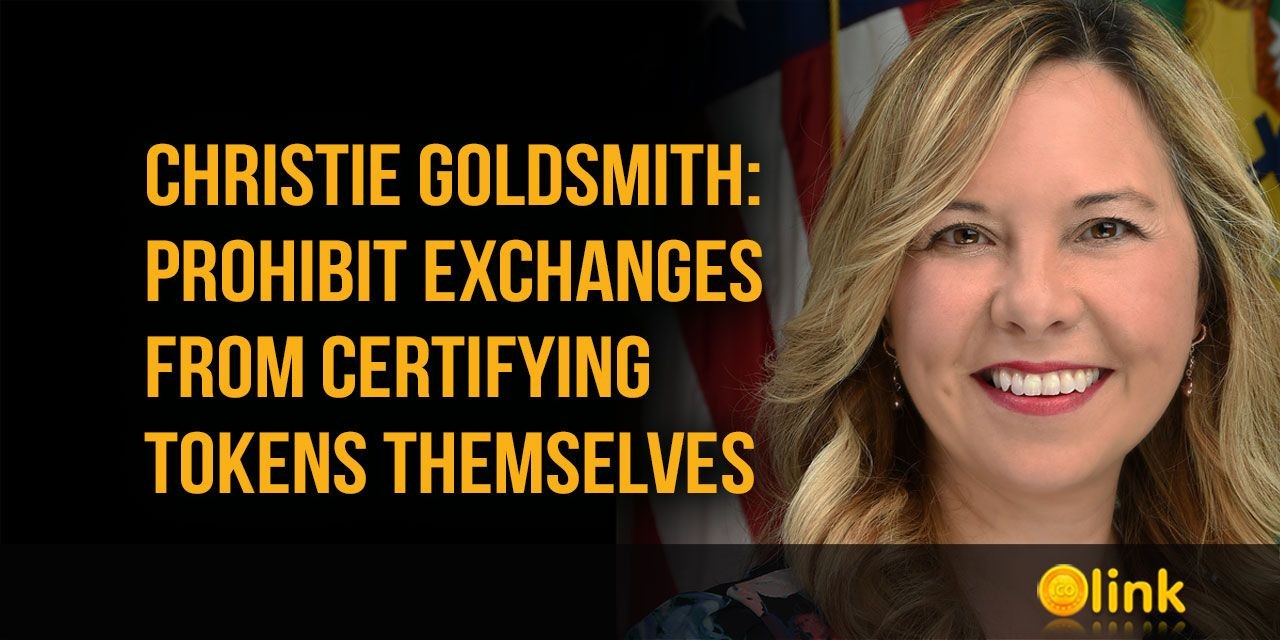 Christie Goldsmith Romero, a member of the U.S. Commodity Futures Trading Commission (CFTC), called on Congress to prohibit recently licensed cryptocurrency exchanges from certifying products for listing themselves. Christy Goldsmith Romero spoke at a conference at the University of Pennsylvania dedicated to the FTX crypto exchange.

During her speech, she stated that the current system, in which cryptocurrency platforms independently certify tokens, does not provide security and proper supervision.

"I call on Congress to prohibit newly licensed cryptocurrency trading platforms from certifying products for listing themselves. It is important to establish a framework against regulatory arbitration here..

Now exchanges can determine for themselves how secure a particular token is, which can ultimately harm, the commissioner says. This is not suitable, for example, for listing cryptocurrency futures.

Romero also suggested that cryptocurrency companies wishing to issue tokens should focus on the regulatory framework of the CFTC.

In general, according to Romero, the verification of cryptocurrency firms is not carried out comprehensively. It is necessary that everyone involved in the industry work responsibly — from lawyers to investors. Promises of huge profits often muffle common sense.

If the crypto industry wants to restore the trust of users, it should seriously strain itself..

Earlier, another CFTC commissioner Kristin Johnson said that the situation around the FTX and Binance exchanges became part of a number of bankruptcies of cryptocurrency companies due to the liquidity crisis.