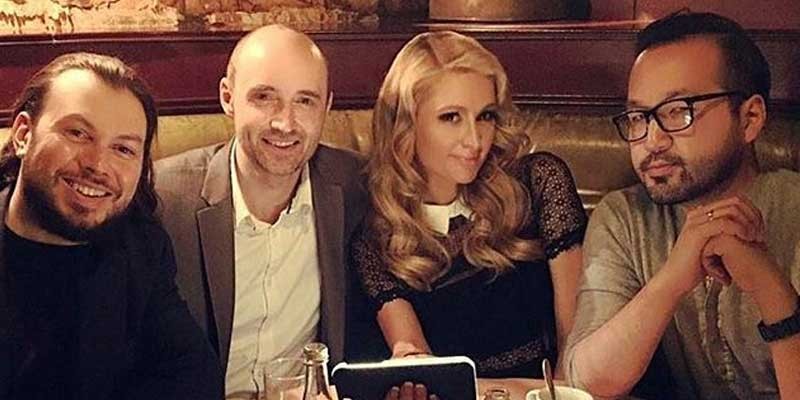 The American actress, singer and model Paris Hilton announced her participation in the initial deployment of tokens (ICO) of the Singapore project Lydian. Hilton wrote about this on her Twitter. "I'm looking forward to participating in the new Lydian project," she wrote.

The Lydian project is dedicated to the development of technologies based on the blockbuster, in order to reduce cases of fraud in the field of advertising and maximize the effectiveness of advertising marketing campaigns. In September 2016, Paris Hilton could also take part in such a project. Then the former commercial director of the Ethereum block-platform Stephen Tual published in his Instagram a photo on which he is in company with Paris Hilton. The signature for the photo indicates that Hilton "in the most incredible way intends to try himself in the technologies and social services of the new millennium."