Nasdaq CEO: Exchange will stay away from ICO 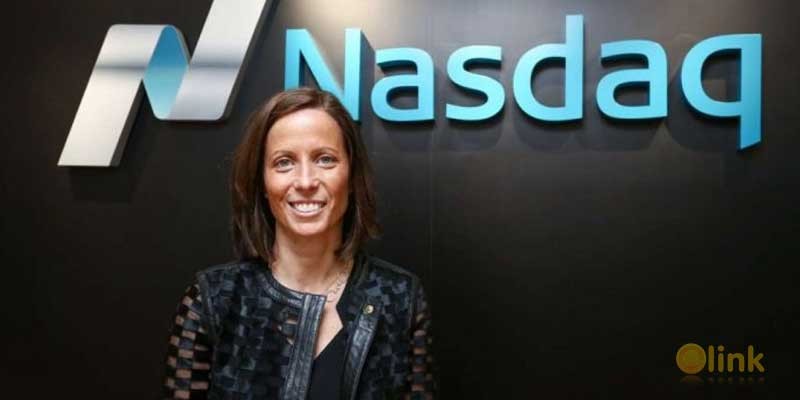 Adena Friedman, general manager of the global stock market operator Nasdaq, said that its company is going to avoid the proposals of ICO. Speaking at a conference on the quality of financial markets at Georgetown University this week, the CEO of Nasdaq criticized the lack of standards for investor protection and disclosure of information about the organizers who use this investment model to finance block-start-ups. This is reported by CoinDesk. Although this type of financing is used by many well-known companies that have public confidence, there are many cases of dishonest ICO and fraud that attract regulators from around the world. It is for these reasons that Friedman said that the Nasdaq will stay away from this.

She said to the audience at the event:

I would call it (ICO) a design with sharp edges, which can be injured. Nasdaq is not inclined to do wounds.
Friedman's comments are quite significant, given that Nasdaq has been working publicly with blocking technology since 2015, striving to create new capital markets for start-ups. The exchange operator also filed a number of patent applications, which have the purpose of applying the technology.

These statements were made after the US financial markets regulator, the Securities and Exchange Commission, took a more critical stance towards the ICO.

Earlier this month, SEC chief Jay Clayton expressed concern that the initial offer of coins (ICO) could expose buyers to fraud. However, he also said he was "cautiously optimistic" about the SEC's ability to monitor and curb fraud in the US, meaning the creation of a new SEC unit that would deal with ICO violations and the use of crypto-currencies in darknet.