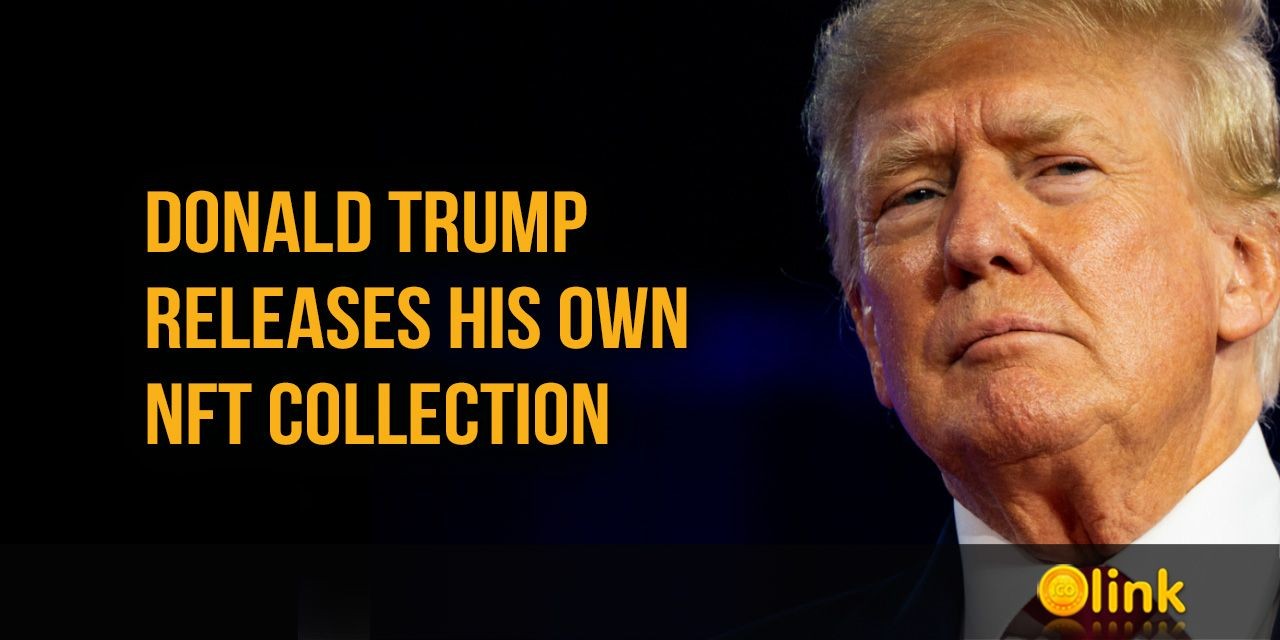 Former US President Donald Trump often releases various products under his own brand. Now the NFT collection will be added to them - it is planned to issue 45,000 tokens in the Polygon network.

Called Collect Trump Cards, the collection will be a collection of images by illustrator Clark Mitchell that show the former US president in a variety of settings and clothing. There are also cards with a superhero theme. Each NFT will cost $99.

"This is a great Christmas present, so don't delay, they'll be sold out soon. I believe very soon!"

Each NFT purchaser will be entered into a prize draw, including a dinner with Trump, an hour-long golf game, a direct phone call, and "other great prizes."

In addition, each participant who purchases 45 NFTs will be invited to a "gala dinner". To participate in the draw, the buyer must be over 18 years old and live in one of the 50 US states.

Interestingly, earlier Trump was very disapproving of cryptocurrencies, including calling bitcoin a fraudulent asset and a dummy. A year ago, former US First Lady Melania Trump released an NFT collection called "Melania's Vision" featuring her eyes.