CEO Huobi: the exchange brings 70% of the company's revenue 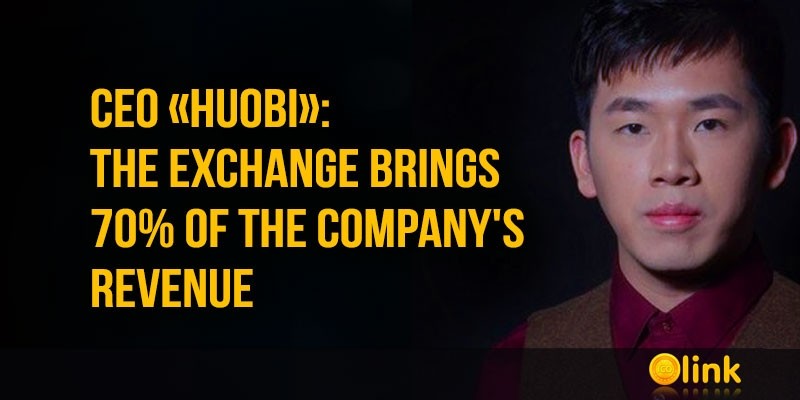 Huobi Global CEO Livio Weng in an interview with the South China Morning Post (SCMP) shared information, according to which 70% of the company's revenue brings the main exchange business.

Weng refused to name the total income figure, however, he stressed that the profits are mainly generated through commissions.

"We do not know how long the bear market will last, so it is still possible that we will struggle to survive," Weng said in an interview at his Beijing office. "We have to plan in advance and spend money carefully."

He confirmed the information that there are reductions in unprofitable divisions, but the exchange business is gradually expanding. According to him, the company still employs 1,300 people. This is after a reduction of about 100 employees in recent weeks. Earlier in the media, there was news that the Huobi Group plans to lay off up to 50% of its employees. An unnamed former manager of the company also confirmed this information.

Livio Weng, in a conversation, also noted that 70% of the clients of the site are from China, who either live outside the state or bypass restrictions using a VPN. After the ban on any activity related to cryptocurrency, in 2017, the exchange moved from China to Singapore. Last year, the process of geographical expansion of the business was started, during which platforms were opened in Korea, USA, and then returned to Japan through the purchase of BitTrade Huobi.

"Our greatest advantage over competitors is that we have licenses in all major countries – we are the only one among top global exchanges," Weng said.

Recall that in November last year, the cryptocurrency derivatives market Huobi DM was launched, where by mid-January, the total trading volume amounted to slightly more than $ 20 billion.