Ongoing
MBIDEFI is the FIRST platform in the world that perfectly combines Stock Split model and technology Blockchain 3.0, which catches up with the trend

Ongoing
SENSITRUST is going to develop a platform where customers and professionals get in touch, strengthen their network, make deals and design new project 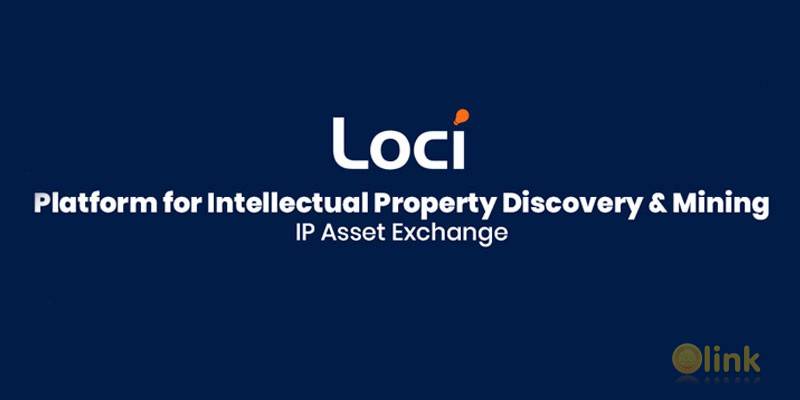 Loci invented, patented and launched the platform that is revolutionizing R&D. Loci's first patent, “System and Method for Fuzzy Concept Mapping, Voting Ontology Crowd Sourcing, and Technology Prediction,” ( US9461876 ), reconstructs the mechanisms by which ideas are discovered and attributed to owners. Loci's user platform, InnVenn, is a data aggregation source for search queries that allows users to recognize the location of novel inventions and ideas. This visualizes results in an interactive, user-modifiable, and a visually appealing Venn diagram of technologies, inventions, patents, and ideas.

InnVenn can reduce that process to minutes. Using the blockchain, this system acts as immutable proof of intellectual property rights on a global scale. Once every past and present invention is on the blockchain, Loci will predict the interactions between every idea that exists or could exist in an effort to create a transparent valuation metric for IP. The gap between current technology and undiscovered connections is what Loci calls “whitespace.”