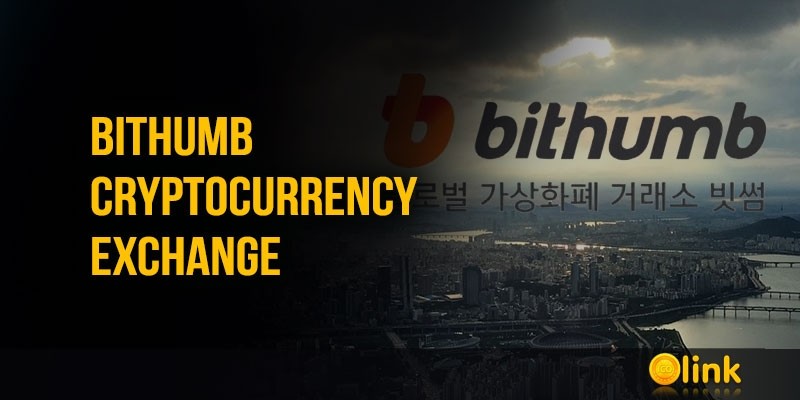 The South Korean Bithumb exchange, which today holds the palm of the championship in terms of the total trading volume, offers traders the opportunity to work with just six currencies: Bitcoin, Ethereum, Ethereum Classic, Litecoin, Ripple and Dash. All currency pairs are tied to the South Korean won, therefore, in order to exchange bitcoins for Ethereum, you will first have to sell bitcoins and buy wonas, and then purchase airwaves on them. The commission for all transactions is 0.15%. For trading on the exchange, verification is required with the provision of copies of documents.

Commission for withdrawal of funds depends on the currency: for the money it is 1000 won, for bitcoin ─ 0.0005. The daily limit for withdrawal is 100 bitcoins or 50 million Korean won. You can replenish your account with a crypto-card or bank card, you can withdraw funds to a bank account. The site of the exchange has recently undergone a major cyber attack, which resulted in the abduction of personal data of 32 thousand users. It should be noted that the main language of the exchange is Korean, while not all are translated into English. Bithumb has one of the lowest commissions on the market and one of the highest liquidity levels, this exchange is well suited for trading in both small and large volumes. In addition, the Korean authorities recently legalized international transfers in bitcoins, which makes trade in this country more interesting.