Ongoing
MintMe is crowdfunding platform where patrons also earn on their favorite influencer success. Create your coin for FREE at MintMe.com. MintMe is here

Ongoing
Nominex is a cryptocurrency exchange with an already developed and functioning infrastructure. Nominex is a highly functional platform that offers ... 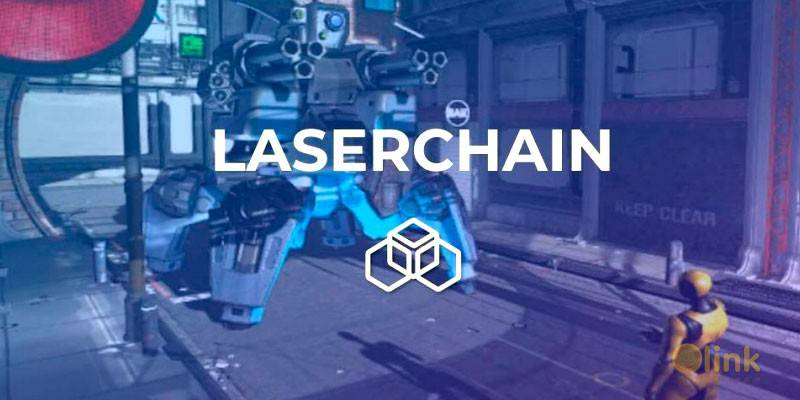 Laserchain is a free mobile strategy game that uses it's own Waves-based LaserChain(LSC) token as an in-game currency that players earn and can fight over. LSC can be withdrawn from game, traded on outside exchanges and be kept in external wallets. Players can earn LSC tokens by attacking other players, or by placing a special building on players base.

LaserChain is a WAVES based first-ever multiplayer online cryptocurrency wargame for iOS and Android. At the center of this game is a cryptocurrency token called LaserChain(LSC) that can be earned in game through Proof of Play mechanisms. The coin can be spent in the game to enhance gameplay, obtain items, increase player power, and unlock experiences in the virtual game world.

The mining system will adopt to the number of players, gradually decreasing the output as new people join the game. LaserChain tokens can be spent on in-game powerups and content.

There are 1,000,000,000 tokens in circulation, 600,000,000 of which are reserved by the game bank to be awarded to players through the Proof of Play mechanisms in the game. The game will take these tokens back when they are spent on in-game purchases, creating a zero sum economy. Coins will never be created or burned, this coin is built on the WAVES blockchain and is fixed in quantity. It should also be noted that the currency only has 4 decimal places instead of the standard 8. These decimal places were intentionally limited to maintain divisibility but increase readability in the game. The starting price is $0.10 per coin, but the market price will fluctuate with coin demand.