Ongoing
Haus Coin aims is to adopt a new digitalized paying method which also provides a worldwide use case to the platform. This system is the basis ...

Ongoing
ICOE is an International Credit Open Exchange (ICOE) is an institution that enables international convertibility of bonus points.

Ongoing
TESLA TECHNOLOGIES brings together many years of experience and talent to showcase the very best in environmentally friendly solutions. 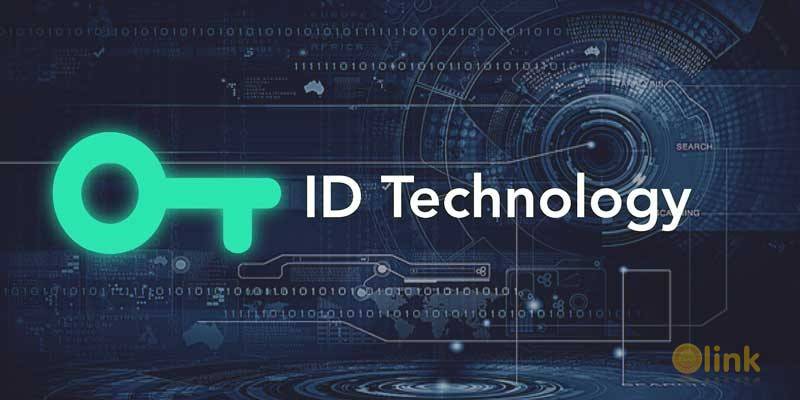 ID is a completely new system for identification in services, data gestion, but also include a complex cryptage technology for storing Data. ID is an open source protocol (everyone can create his own client) and provide a new source of revenue on the internet for developers and users, simply by selling their data.

ID is a decentralized system that uses the power of the blockchain, a system that does not belong to anyone, whether it is a company or a state, a totally transparent system on the sale and use of data with the help of smart contract sophisticated, legally recognized and inviolable, and especially security: a complex encryption system that, coupled with the blockchain and the IPFS, makes the system much more secure than any other server centralises.

As you can see, ID is the solution to the major problem of data: it is a revolution that uses the latest progress in terms of security and decentralization.

ID is a break in the internet that permits an ethical use of data, it’s traceability, which will lead to a renewed confidence between the users and the giants of the Internet.

Finally, ID is a brand new industry, which benefits to everyone without exception. It's a new source of income on internet at a time when advertising is being abused. ID, it's a new era on internet, where we go from anarchy to a system of internet governance on a global scale: governance without a king or minister, governance totally transparent and maintained by each actor internet.

The system is based on a cryptocurrency: The Lika. it will be used during the transactions in the network, the purchase of data in bulk, to pay data providers (such as developers ...). The user who sells this data will be able to choose to be paid in Lika or in dollars. This will permit a rapid adoption by the general public, which does not necessarily have a concept in cryptocurrency. Once well democratized to the general public, users will be payed in Lika.