The 2022COIN platform is designed to change how we perceive decentralized mobile applications by end ... 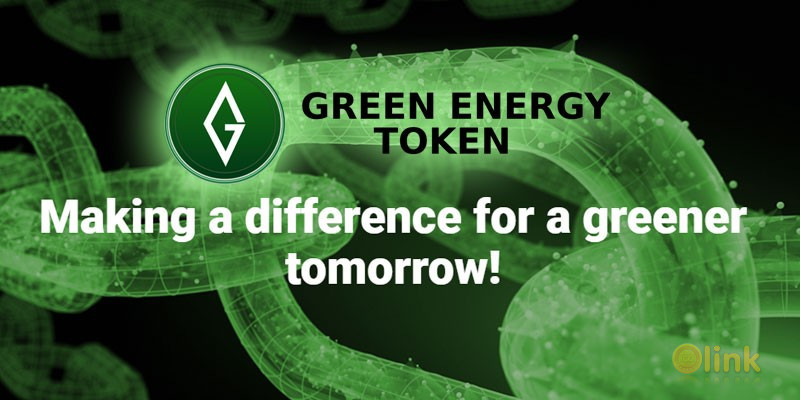 RECs represent the environmental attributes of electricity generated from renewable energy sources. These attributes are unbundled from the physical electricity, and the two products- the attributes embodied in the certificates and the commodity electricity may be traded separately. The purchase of RECs offsets the production of polluting energy sources, while creating a market demand for new renewable sources of energy. While the mix of “green” (renewable) power and “brown” (conventional) power is actually shared by everyone, however the environmental attributes are credited to the customers who have paid a premium to create that benefit.