ShibaTrust is set out to become the biggest and safest utility meme coin on the Binance Smart Chain. ... 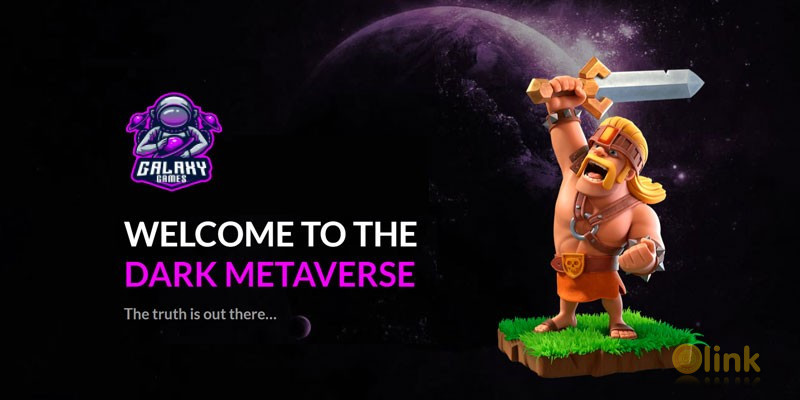 Galaxy Games will collaborate with traditional gaming companies to integrate them onto the blockchain and develop new blockchain gaming features. Each game will have its own governing planet. We will run virtual land auctions, where people can purchase their own piece of that planet and earn revenue from the game by completing specific tasks. In the future, these pieces of land can be used to build infrastructure for that planet, such as virtual NFT stores, collection galleries, weapon stores, and buy/sell NFTs from the game.

GENESIS NFTS
The very first edition of NFT characters from the game. These will hold exceptional value and will be scarce.

Only 10,000 of these will ever be minted through the Super Galactic staking DAPP during our Genesis Event.

PLAY-TO-EARN
Two token systems. GLX will be the governance token, and GAP will serve as the 2nd token, which people can earn via completing in-game quests, tournaments, and our future PVP battle mode.

RATING SYSTEM
Unlike traditional P2E games, Super Galactic will use a rating system in which a character/player who is more active will get a better rating, allowing them to earn more GAP and access more challenging game content.

BREEDING & TRADING CHARACTERS
GAP & GLX will be needed to breed characters. Characters can be used to play in-game or traded in our in-house NFT Marketplace.

NFT MARKETPLACE
Super Galactic will have its own NFT marketplace, where players can trade characters, weapons, and other in-game items with GLX.