Ongoing
LocalAgro is an International Agricultural Business Platform designed for local food market participants and equipped with a wide range of ...

Ongoing
Desire Finance is a DeFi product launcher which enables anybody tocreate their own decentralized product in just a few minutes. The DESIRE token ...

Ongoing
Haus Coin aims is to adopt a new digitalized paying method which also provides a worldwide use case to the platform. This system is the basis ...

Ongoing
YFIMX is building a futuristic fintech platform. We will give a simple User experience to our daily users to grow their wealth through our highly soph

Ongoing
BitcoinAsia is the World's First Crypto based Travel package Company. It's a decentralized peer-to-peer cryptocurrency for Travel And Tourism Industry 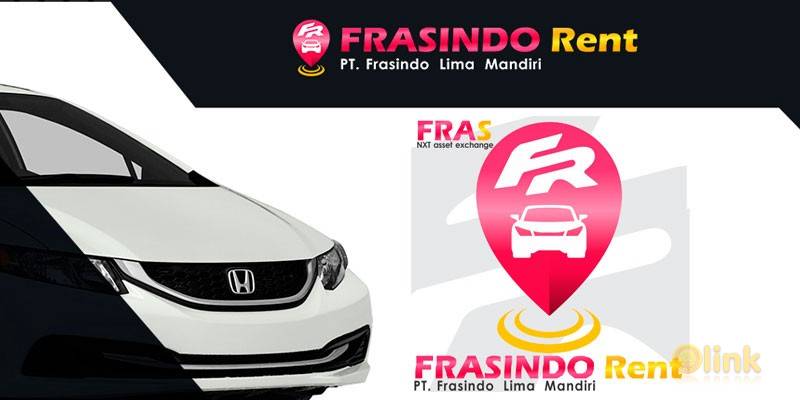 FRAS COIN is short for "Frasindo Rent", it is a Selfsustainable Blockchain & StartUp Incubator. The main company has an advantage to be a fully working car rental company, a supplier for ONLINE TAXI. Frasindo was authorized by the government as an official partner of UBER, GRAB, and GOCAR in Indonesia. Apart from Online Taxi, we also renting out the car to the corporate.

In Indonesia, UBER, GRAB, and GOCAR are referred to as ONLINE TAXI, they are given the option to describe themselves (if they want to do business in Indonesia, & avoid the ban from this country). They chose to be "a ride-sharing app provider" (Basically they are just a company that rents out "apps", & NOT as conventional taxi companies, so the government legalize it as it is).

Partners / suppliers (such as "Frasindo Rent") are made official, can recruit drivers, can provide fleets, have to pay taxes (both drivers and supplier companies), comply with customer service regulations, public transport licenses, regulations as semi-conventional taxis, and we are instantly observed by Government through Back-end provided by TAXI ONLINE to seek income tax and crime.