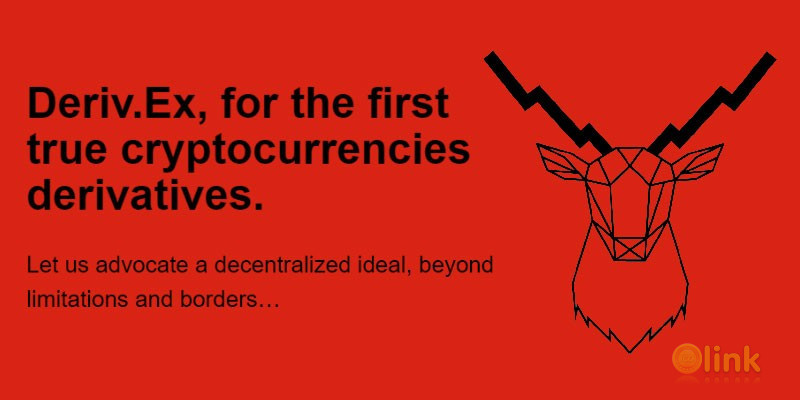 Deriv.Ex is a project launched in November 2022 by Alexandre K. and Julien S. and which aims to create a cryptocurrency exchange specialized in derivatives: the Deriv.Ex exchange.

Let's take a simple example:Suppose we have a token X that would be correlated to a cryptocurrency Y in order to hold a short Y position.At t0 a period is defined: