Ongoing
Goldario is the world’s first platform that strives to revolutionize the eco-cycle of mining of precious metals (gold), stones (emeralds), jewellery..

Ongoing
FinxFlo (FXF) is a global crypto brokerage designed to help traders access the best prices with an unparalleled level of transparency and efficiency. 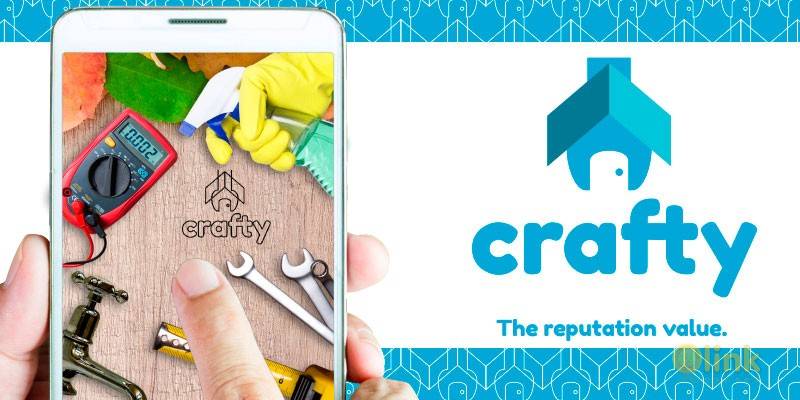 Crafty is a platform that connects the various specialties service providers with their contractors, without charging any intermediation fee or centralized intervention.

Operationally is structured as a marketplace with several advantages as: • works in a market that, in Brazil (not to mention worldwide numbers), is officially evaluated over BRL 200 billion formal and at least twice such amount that acting informally (which means almost USD 200 billion in total); • the reorganization of the market to reduce its imperfections, especially with regard to intermediation, expanding the potential remuneration of the service provider, while enabling a reduction the cost of service; • the proposal of democratizing access to the market by reducing the asymmetry of information from the spread of reputation value as “collective currency”; • it’s totally free; • users (network nodes) are remunerated, ensuring the circulation of generated tokens; • scalability, as result of decentralization; • the possibility to be worldwide applied.

The application will replace other, called Diarissima, already in operation for almost two years, ensuring to the project the technical requirements and the necessary market for successful expansion.