The MoneyBolt project was born with the aim of building an ecosystem and providing safe, decentraliz ...

Deep Roots is a vision that has become a reality that focuses on cultivating intelligence to harvest ... 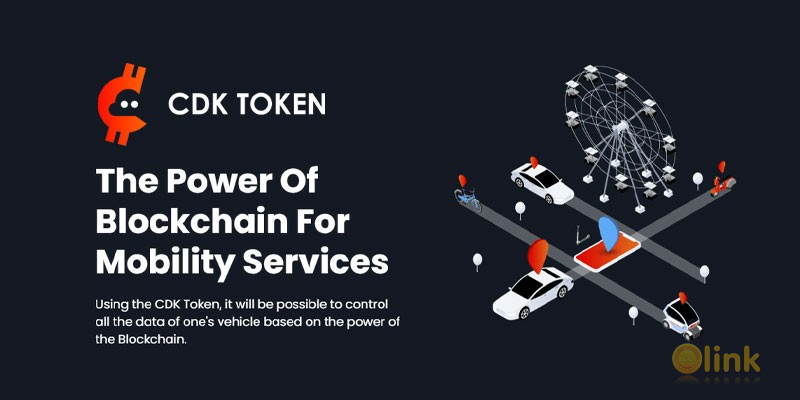 The CDK project aims at creating a link between the physical world and that of cryptos. CodeNekt centralizes vehicles and drivers’ data within one application to ease the user’s experience by notifying him of legal and technical deadlines, automating processes, and serving as a trusted tier between actors of the vehicle ecosystem.

2,400,000,000 tokens will be distributed through the ITO, and the ITO’s duration is initially set to 6 weeks, so 400,000,000 tokens can be bought each week, 200M for each half described above. This process takes care of Vitalik’s second item (Don’t create races). Unsold weekly tokens will be reserved to be sold at the end of the ITO through the addition of more weeks. This means there is no fixed duration of this ITO: 6 weeks is the minimum duration but, technically, it can last much longer, which gives people more chance to participate in it (Vitalik’s first three points are addressed here).

A lottery system will add some fun to this process: every time someone buys some tokens, there is a chance that a random yet proportional number of additional free tokens will be added to the lot. This will be true for both halves of the ITO. A total of $300,000 will be distributed to winners during the 6 weeks of the ITO.

The auctions’ process will be as follows:

The starting price of the auction will be set to be identical to the one paid by the KYC buyers.
During the whole ITO process, after each percent of the weekly allocation has been sold, 0.2% will be added to the price of the next tokens to be bought. This means that if all allocated tokens are sold during the first week, the final price for that week will be 21.87% more than at the beginning (not 20%, due to compounded percentages).
Each week after the first, a new price is set for the token. If all the weekly allocated tokens were sold the previous week, the starting price is then set to the last price of that week. But if all allocated tokens haven’t been sold, then the price is set to the last price minus 0.1% for each percent of the allocated tokens that remained unsold, with a bottom price equal to that of the beginning of the first week.