Dash 2 Trade is designed to take your crypto trading to the next level. From creating and testing tr ...

The Conglomerate Capital (TCC), with its token (CONG), is the first truly web3, decentralizediii inv ...

Guinea Bauxite Mining and Trading Company started its journey in November, 2016. We are a registered ... 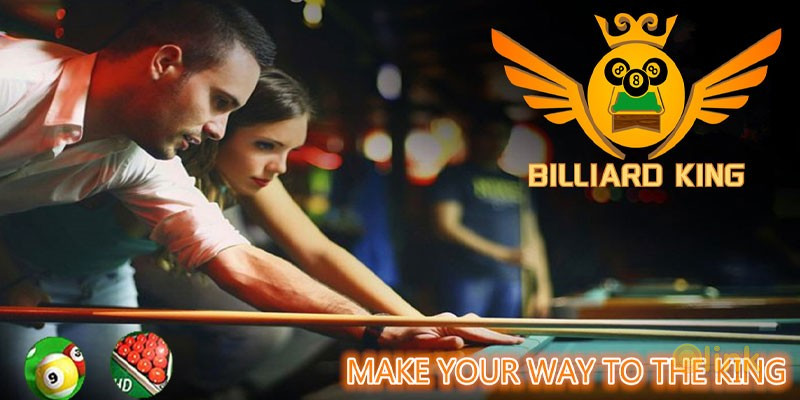 There are more than 100 million billiards lovers all over the world, and billiards is the undisputed gentleman's sport. In politics, sports and entertainment, there are  many leaders and stars who love to play billiards.We love this game deeply, so we developed this gametopromote it, hoping to bring more and more exposure and attention to billiards.

Gaming has become one of the most consumed forms of entertainment present day but the a bsence of a gameplatform for all the participants (players,investors,developers)has resulted in expensive fees,ineffective marketing,and an unsatisfying userexperience.The traditional game industry growing billions of dollars annually.is characterized by an oligopoly of large gaming corporations. Recently,decentralized games (dApps)have brought innovative change to the gaming industry;the rise of NFT Marketplaces gave ownerships of the digital assetsback to the users, and the growth of DeFi(DigitalFinance) market has led to real usage of digital assets in games.

The potential of the Billiard King game world will be recognized in the industry, it is built around solving problems about scalability and developing an ecosystem where all players of the game industry Can coexist. Innovative ecosystem structures developed on top of Play-to Earn games such as the  AxieInfinity have provided direction to BDKG,and the aim for a self-sustained block chain game.

The structure of the Play- to Earnis where players are rewarded for active gameplay with in-game digit al assets that can be traded within an NFTmarketplace. Furthermore, these P2E games such as AxieInfi nity’s scholarship selection, a community system that selects and manages players who can focus only on gameplay, and a wallet that manages these players are extremely important components of the whole structure. The real motives of theplayers participating in the ecosystem,a clear usage of the tokens, the s upply and demand structure as players increase will be covered by BDKG’s plan to cover its game Ecosys tem problems.

Untilnow, P2E games have been created with the limit of an individual game,however, Billiard King game Pool intends to focus on creating a P2E game platform model on a larger scale.

The development of the P2E platform was the essential step in order for onboarding games of partner s.The next step is to build the subproject and NFT marketplace which currently is on the verge of its l aunch. Finally,the launch of the P2E game, will complete the Billiard King Game Pool’s ideal ecosystem and through new game incubating and onboarding, BDKG will continue to globally expan and develop a meaningful ecosystem.

Similar to Amazon flywheel theory. NFT mall and games will consume the tokens which reduce the  token and increwae the value of tokens, so will increase the number of tokens holders. holders increase which speed up spending rate of Tokens, until left 20% $BDKG tokens.