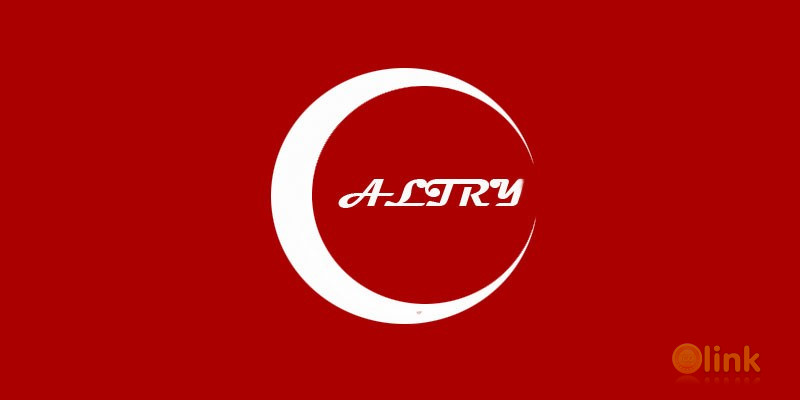 AlpTurkCoin is a 100% proven crypto asset currency built from the ground up with open source Java. AlpTurkCoin’s unique Proof-of-Stake algorithm does not depend on any implementation of the coin age concept used by other proof-of-stake cryptoassets and is resistant to so-called risky attacks.

A total of 1 billion usable tokens have been distributed on the Genesis block. Curve25519 cryptography is used in conjunction with the more widely used SHA256 hash algorithms to provide a balance of security and required processing power. unlocked on network nodes  On average, a block is created by accounts every 60 seconds. Since the entire token supply is already available, AlpTurkCoin is redistributed with the addition of transaction fees charged to an account when it successfully creates a block. This process  is known as forging and is similar to the mining concept used by other cryptoassets.